MICHAEL GRANT’S ACTION-PACKED AND MUCH ANTICIPATED NEW SERIES, SET IN THE AFTERMATH OF THE BESTSELLING GONE SERIES.

When the dome came down, they thought it was the end of the troubles. Truth is, it was just the beginning.

Introducing a brand-new explosive three-book young adult series. Once again Michael Grant creates a compelling young cast of new characters for readers to love, hate and debate, as well as a host of unimaginable creatures. This happily stands alone from the GONE series, while also featuring some fan-pleasing appearances from previous FAYZ inhabitants.

The Monster series starts with MONSTER and continues with VILLAIN. 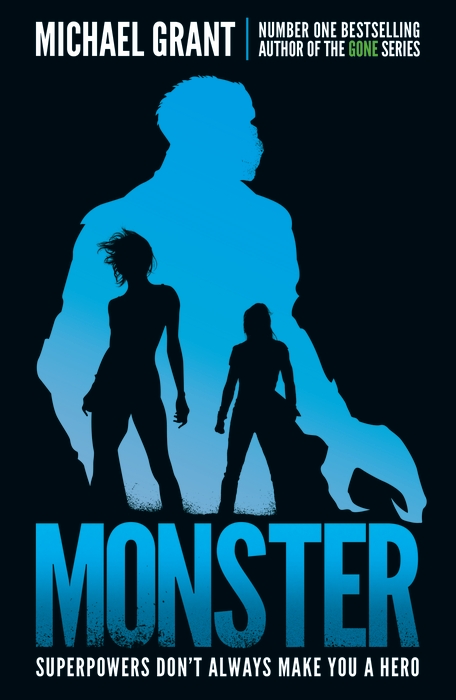